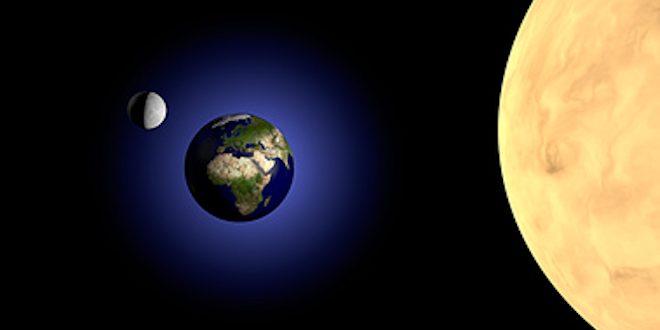 Esoteric meaning of the full moon

This is part of the reason why life sometimes seems heightened at the time of the full moon. When the moon is full, its effect will be the strongest, especially for whatever astrological sign the moon is in at the time. The sign the moon is in will be whatever sign is opposite to the one in which the Sun is at that time. So there is an opposition between the Sun and the Moon with Earth in the middle.

But the reality is that, here on Earth, it is the Sun which is our life-giver. We rely on its energy and light in order to live. Without it we would cease to exist.  It is the constellation which the Sun is in at the time of the full moon, which will be at its peak energetic influence at this time.

In one of the books dictated to Alice Bailey, the Tibetan Master Djwhal Khul hints at another reason why the energy available for mental work, meditation and realisation is enhanced at the time of the full moon.  He also explains how the full moon cycle can affect aspirants and people who are unbalanced differently:

At the time of the full moon (over a period of five days) the moon and the planet are the recipients of more reflected light from the sun than at any other time. For this there is a subjective cause. I can only explain it to you by a symbol which may convey truth to you or which may act as a blind. Symbolically speaking, the period of intensest meditation of our planetary Logos comes around at the full moon period each month; just as you have your daily meditation so He in His high place, has His cyclic point of contact. This produces the pouring in of radiance and the entering in of energy both subjective and objective. For all true students, therefore, their work on the mental plane is facilitated; they are enabled then to meditate more successfully and to attain realisation with greater ease. They definitely share in the achievement of the Lord of Shamballa.

The moon, as you know, is a shell, an ancient form through which the planetary Logos at one time sought expression. It is slowly disintegrating physically but not astrally as yet, and is therefore still closely linked with the astral body of the planetary Logos and therefore with the astral bodies of all people. Its influence is consequently more potent at the time of the full moon upon all who are unbalanced. This lack of equilibrium, which it really is, will eventually be found to exist between the astral body, the etheric body and the physical mechanism.

People who are definitely aspirants and people who are definitely mental, can profit by these full moon cycles; those who are definitely unbalanced, positively astral, and emotional, and frequently swept by uncontrolled desire, are hindered, overstimulated, and psychically upset by these same cycles. The veil of illusion is lit up at that time with a consequent result of hallucination, astral visions,  psychic urges, and those misinterpretations of life, of overemphasis upon aspects of life which we call phobias, lunacy, etc.”

For a online version of the book see www.lucistrust.org/online_books/esoteric_healing_obooks and scroll down to view the index and parts:- 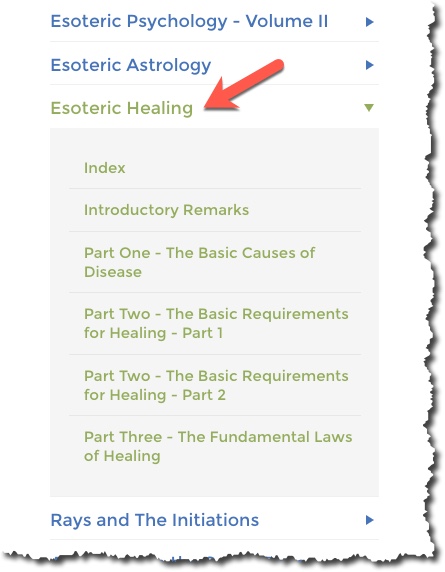