Set to the words of Carl Sagan, Pale Blue Dot is an animation that situates human history against the tapestry of the cosmos. Using an eclectic combination of art styles woven seamlessly together through music and visuals, the animation seeks to remind us that regardless of our differences, we are one species living together on the planet we call Earth.

An infographics companion providing contextual information to certain scenes of the animation can be viewed at behance.net/gallery/24360403/The-Human-Condition-Data-behind-the-Pale-Blue-Dot.

Sydney Goodwill works to enhance all serving souls to develop their service, and to distribute the Ageless Wisdom teachings to all who are searching.
Previous Cancer Sun – Capricorn Full Moon
Next The physics of sound creating form 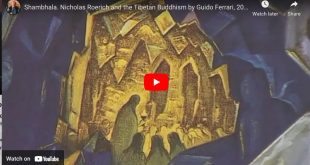 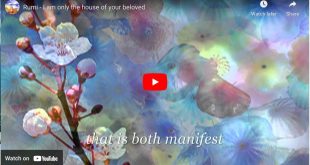 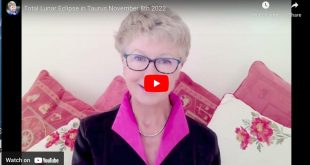