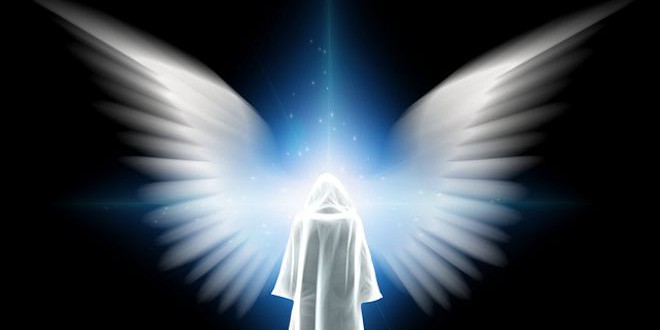 Sun in Libra moon in Aries

Humanity will be given the tools needed to seek greater illumination. It is a time when Light and illumination could blaze its way across the earth to lighten even the darkest corners on all levels.

The stars are an ever shifting matrix of movement. Though they appear to us as to be staying still, they are in constant movement as are all the  planets in our solar system. Our star the Sun, has begun its movement into Libra and brings all the wonderful attributes of this wonderful sign.

Libra is ruled by the goddess of love Venus
Libra is often associated with the scales of justice, with fairness and equality. Librans often have a peaceful air about them and they will go out of their way to maintain this in their environment. They also have a real sense of beauty and grace and with this sign being ruled by the goddess of love Venus on the traditional level, its influence cannot be denied. Expect the Sun to highlight this throughout the coming month, especially leading up to the full moon. Perhaps as with most things related to the cosmic, the timing is impeccable for humanity.

Change, new ideas and freedom from restriction
On an esoteric level, Libra is ruled by Uranus, which is the planet most associated with the new age. Wherever Uranus is prominent in a chart, expect levels of change and opening up to new ideas and freedom from all types of restriction. So on deeper subjective levels, expect Uranus to be seeking freedom and change, yet with a Libran influence of fairness, beauty, grace and equality for all beings.

Finding the middle way
It has been said that Libra is the sign in which we begin our path of return on the zodiac. After many many incarnations, it is in Libra, where we stop and pause, balance ourselves on the scales of truth, and set forward on the path towards the Father or our spiritual home. The mantram for Libra is ‘I choose the way that leads between the two great lines of force‘, suggesting perhaps that in Libra, we find the middle way between the opposite ends of conflicting forces. Libra is an air sign, so there is a level of detachment from pure emotion. Could there be a better time for this influence to touch the hearts of Humanity?

An intense search for freedom from emotional restriction
There is a pretty prominent t-square in this chart, involving all of the above, Pluto by itself and the moon, Uranus and south node conjunction in the 11th house. The conjunction of the moon, Uranus and the south node are all in Aries, highlighting an intense and powerful search for freedom from emotional restriction. One suspects with this opposition to the Sun, Venus and North node there will be a real battle between ones raw emotions, the sense of seeking freedom and tried methods of aggression for release as opposed to the balancing of truthful expression with a newer and grander method of beauty and grace.

We need to have the courage to make the needed changes, with a fairness for all in mind.

Further adding to this is Pluto, sitting in the 8th house and squaring both of these. You could say that through Pluto and its transformative power in the deepest possible way (8th house), it holds the key to the balancing of the house above. One would think that our foundational structures that no longer serve will be continued to be broken down and that newer and more beautiful methods of expression of creation and emotion will be the result when we have the courage to make the needed changes, with a fairness for all in mind.

To encourage all of this along and with the sense of humour that the Grand Architect seems to possess, we have a wonderful grand trine to counter balance the above t-square. A grand trine is when 3 or more planets come together all at about 120 degrees apart to form a harmonising triangle. There is suggestion that trines bring together energies of past experience, borrowing energy from the bank for us to use in an easier way as it has been done before. This grand trine involves the Uranus and moon conjunction, Jupiter and Mars, all in fire signs. This is a time where we could be quite active, where creative expression could be quite easy, where light and illumination could blaze its way across the earth to lighten even the darkest corners on all levels.

New ways to use tools for greater illumination
The ascendant of this chart and therefore the ruler is Taurus, which brings in another earth sign as we had with the Virgo full moon. On the traditional level Taurus is ruled by Venus, bringing in again its influence of beauty, grace and love, much needed at this time. On an esoteric level, it is suggested that Taurus is ruled by Vulcan, a mysterious planet that is said to only exist on etheric levels. Vulcan is said to influence with an iron will and is known as the blacksmith, forging new ways to use tools for greater illumination. As it is sitting in Libra currently, one can’t help to think that with greater harmony with love and beauty as the current forms of energy expression, Humanity will be given the tools needed to seek greater illumination.

Stephen is an Esotoric Astrologer and has a keen interest in the Esoteric line through the Alice Bailey books. Stephen offers astrological readings - - contact him via his Facebook page.
Previous UN Peace Day, 21 September 2014
Next Dancing in the Stream of Life